7 Reasons Why You Must Include Kiwi Fruit In Your Diet

Kiwi, a fruit native to China, is known for its health-benefitting properties.

During the COVID-19 outbreak, many of us loaded up on kiwi. Rich in vitamin C, this fruit is known for its immunity-boosting properties. Although currently found widely in India, do you know this fruit is native to central and eastern China? Many believe kiwis were consumed in the country since the 12th century. Gradually, its cultivation shifted eastwards. New Zealand is believed to be the first country where these were commercially grown. After its massive success in the country, New Zealanders started exporting this fruit to Europe and America, where this native Chinese fruit became synonymous with New Zealand.

Apart from being dense in vitamin C, kiwi has several health-benefiting properties. In India, we generally come across the green-coloured kiwi. But, do you know it is of two types? The two types of kiwi are: 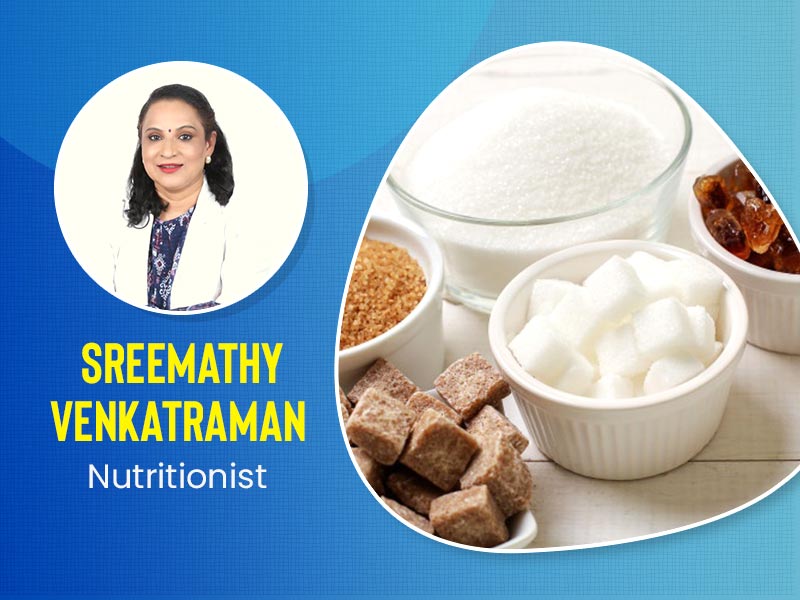 Trying To Quit Sugar Yet Craving It? Healthy Alternatives You Can Try